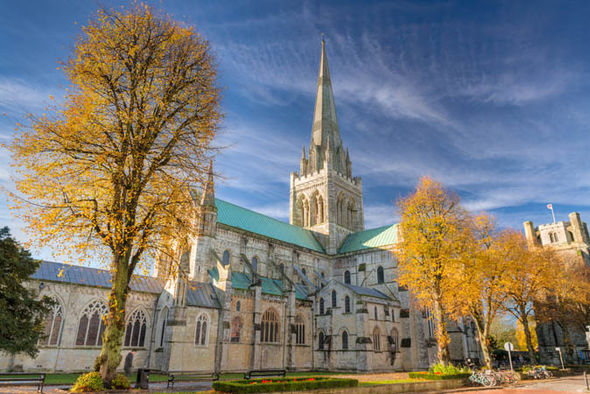 Whatever has happened to British justice?

The impressive Lord Carlile has eventually brought some justice to the trashed reputation of long dead Bishop George Bell of Chichester who was accused of molestation by one single female accuser years after the alleged event.

He never got a chance to defend himself but the Anglican Church crucified him without a single shred of supportive evidence, as Lord Carlile tartly pointed out.

The injustice was made even worse by the endorsement of people such as Archbishop of Canterbury Justin Welby and others in high clerical office.

So what is happening to our famous British justice? A brave fighting marine is sentenced for murder on a battlefield.

It took three-and-a-half years and five law lords to quash and reverse that fiasco… but of course no one was to blame, but then no one ever is provided they are highly placed enough.

An innocent student spends two years in hell charged with the rape of a woman whose 40,000 suppressed emails seem to indicate she is a lying nymphomaniac.

Sex attacks are disgusting but so is lynch-mob pseudo-justice. In this case it was the senior prosecuting counsel who was outraged by the incompetence of both police and Crown Prosecution Service. In more honourable days a chief of police and of the CPS would fall on their swords but nowadays?

What, lose those fat salaries and bloated pension pots? In 1963 John Profumo fell on his sword and worked in the slums of the East End for the rest of his days.

Memory lane, my dears. We live in the age of the over-promoted spiv.