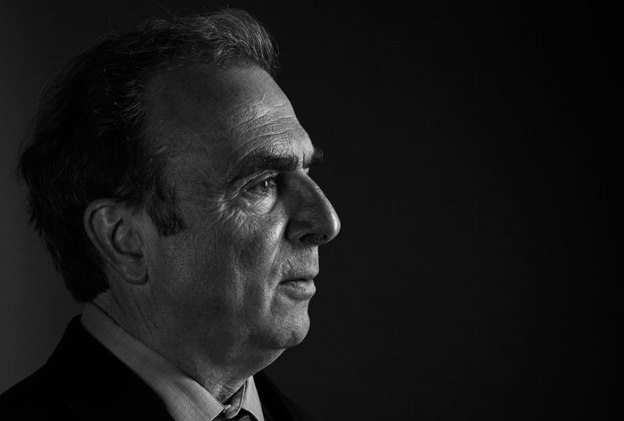 It is a shocking thing to say, but it is true that it is fortunate for the late Field Marshal Lord Bramall, who died last week, that he was falsely accused while he was still alive. Had the attack happened years after his death, as was the case with the comparably great Bishop George Bell of Chichester, the law would not in the end have rescued his reputation.

You can say what you like about the dead, and nothing will happen to you. The accusations of terrible sex crimes made decades after his death against Bishop Bell have been comprehensively shown to be mistaken, to put it charitably.

But some people, most notable among them the Archbishop of Canterbury himself, Justin Welby, continue to refuse to admit they were mistaken when they first accepted them.

He claims sulkily that there’s still a ‘significant cloud’ over Bishop Bell. By behaving in this way, Mr Welby shows he does not properly understand the faith of the church he heads. 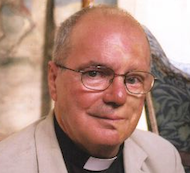 Good for Peter Hitchens!
Welby and his sidekick, the extremely unpleasant, waxy and oleaginous Bishop Martin Warner of Chichester, have been called to account many times over the last few years and asked politely to do the right thing and apologise. No result.
My opinions don’t count for very much in the world of ecclesiastical skulduggery, but I have published a few articles about this scandal.
Is there anything else to be done?
~ Rev Peter Mullen