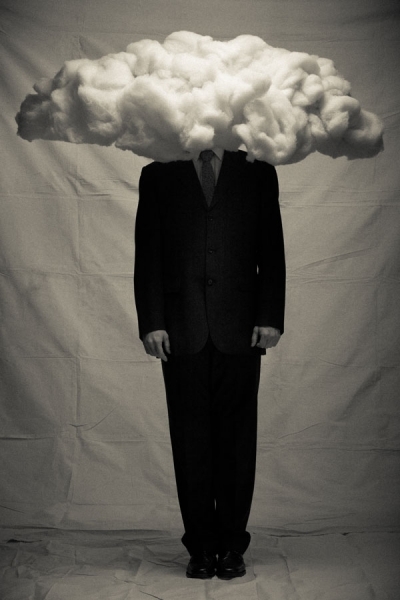 Could he not make a start by promoting unity in his own backyard?

After two exhaustive reports on allegations against Bishop George Bell found that the church’s procedures had been shambolic and the allegations without any legal merit, the Archbishop should have gratefully jumped at the opportunity to close the whole sad affair.

Instead he said that there remained a cloud over Bell’s name, and has since refused to withdraw or apologise for the remark. This has upset many church men and women, some of them influential, and unnecessarily caused angry disunity.

It is never too late. Could he not now concentrate on his immediate responsibilities and help his church to reunite by abandoning stubbornness and issuing a recantation of his ‘cloud’ remark?