A woman who was abused by a vicar when she was a teenager has spoken of her relief his sentence appeal failed.

Julie Macfarlane, who waived her right to anonymity, was assaulted by Meirion Griffiths, 81, in the mid-1970s.

Griffiths, who was jailed for eight years in February, had told her the abuse was “what God wanted”, Portsmouth Crown Court heard.

Ms Macfarlane hopes the failure of his appeal will “encourage other victims and survivors to come forward”.

She said she was “delighted and relieved that justice has been done” after three judges dismissed the appeal against his sentence.

At the time of the offences Griffiths was a Church of England vicar at St Pancras Church in Chichester.

He was convicted of four counts of indecently assaulting Ms Macfarlane and another woman. 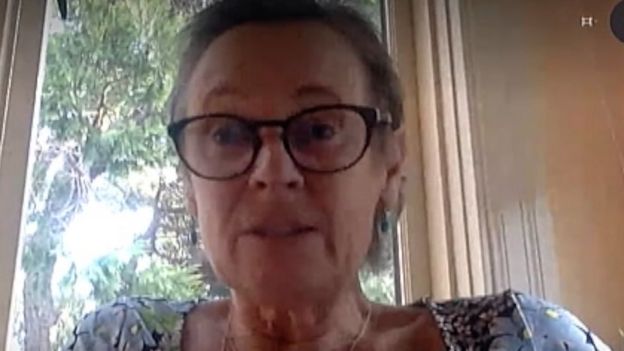 He was found guilty of two counts of indecent assault against Ms Macfarlane, one of them involving multiple occasions.

She told the BBC she was 16 when she went to Griffiths to discuss doubts about her faith.

“That was when the first of what was a year-long of sexual assaults happened,” she said.

Griffiths was also convicted of two counts of indecent assault against a woman in her mid-20s in 1982. 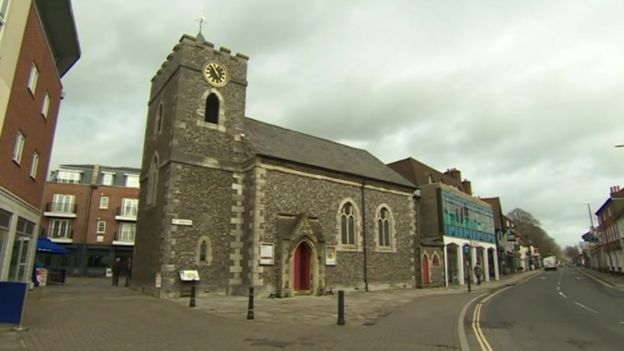 He was found not guilty of two counts of indecent assault, one against each of the women.

Before he was arrested he had moved to Perth in Australia from Chichester, in West Sussex, and was extradited to the UK to face justice.

Prosecutor Richard Witcombe said Griffiths, who was married with two children, targeted Ms Macfarlane when she attended bible classes and social groups at his church.

The court also heard Griffiths abused her while teaching her to drive and during trips to the beach he took off all his clothes while swimming.

“As a result of gaining her trust, he was able to abuse her… telling her it was what God wanted,” Mr Witcombe said.

In a statement issued when Griffiths was sentenced, the Diocese of Chichester said both victims had showed “great courage in coming forward”.

Expressing its “deep sense of sorrow”, it added: “All cases of sexual abuse are a great betrayal.

“Where it has happened, it must be brought into the light so that justice can be done.”