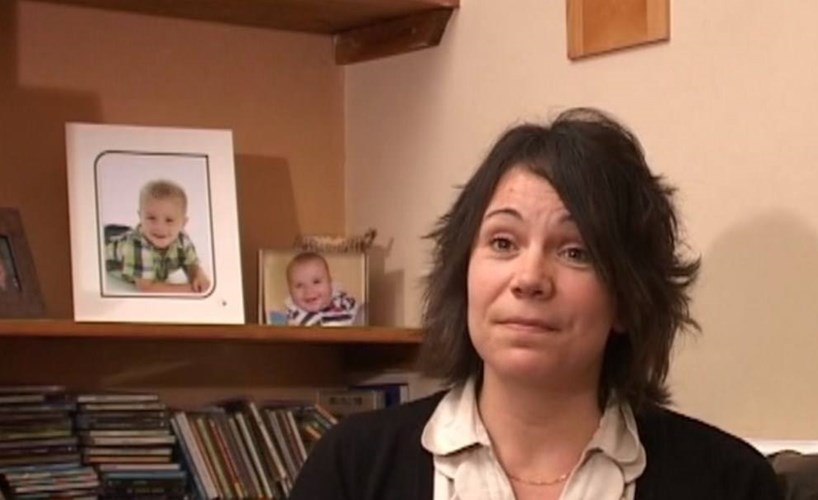 A CONSERVATIVE Evangelical, Lorna Ashworth, resigned from the Archbishops’ Council and the General Synod on Thursday in a letter that condemned “an agenda of revisionism . . . masked in the language of so-called ‘good disagreement’”.

Mrs Ashworth, a member of Reform and the GAFCON UK Task Force, called in July for an alternative Anglican structure in Britain, similar to the Anglican Church in North America (News, 28 July).

In her resignation letter, published on Friday, she described “an ongoing and rapid erosion of faithfulness” at the General Synod. “Instead, an agenda of revisionism is masked in the language of so-called ‘good disagreement’. In fact, ‘good disagreement’ and ‘unity’ have trumped the saving gospel message of Jesus Christ.”

The letter continues: “In light of this revisionist agenda and the heretical teaching that comes with it, I am no longer willing to sit around the table, pretending that we, as a governing body of the Church of England, are having legitimate conversations about mission.

”I refuse to be mistaken as one participating in the fanciful notion of ‘good disagreement’. As such, I am standing down from the Archbishops’ Council with immediate effect and all subsequent bodies, including the General Synod.”

The Archbishop of York, Dr Sentamu, said that he was “sad” that she had decided to resign.

“Her prayerfulness, magnanimity, and her grasp of all matters in hand has been a great asset to us all,” he said. “Those who elected her were of the view that she had much to give to the working of the Council, especially in the area of Renewal and Reform.

“I share Lorna’s passion to make disciples in all nations and her conviction that God will continue to build his Church in this nation. I certainly will miss her in our partnership in the gospel.”

Speaking in the Synod in July, Mrs Ashworth expressed concern that it had become “unable to articulate the saving message of Jesus Christ” (News, 14 July). She warned: “Until we have a House of Bishops full of shepherds who stand only for the truth . . . our work can only offer confusion and plurality to a lost and dying world.” She praised the “foresight” of GAFCON in appointing Canon Andy Lines as a missionary bishop (News, 4 July, 2017).

Later that month, she was among the signatories to a letter to The Daily Telegraph in July, requesting an alternative Anglican structure in Britain (News, 28 July). Noting the creation of the Anglican Church in North America, the letter sought “a similar renewal of orthodox Anglicanism and of Anglican structures in these islands”. Meetings to this end were under way.

She was among those listed one year ago as members of the GAFCON UK Task Force (News, 25 November).

Mrs Ashworth has represented the diocese of Chichester on the Synod for 12 years, and was elected to the Archbishops’ Council last year.

The Bishop of Maidstone, the Rt Revd Rod Thomas, also expressed sadness at her decision to resign, made “because she does not want to be drawn into compromise with those who seek to revise the plain teaching of Scripture. I pay tribute to her sincerity and courage.”