Complexity does not imply criminality 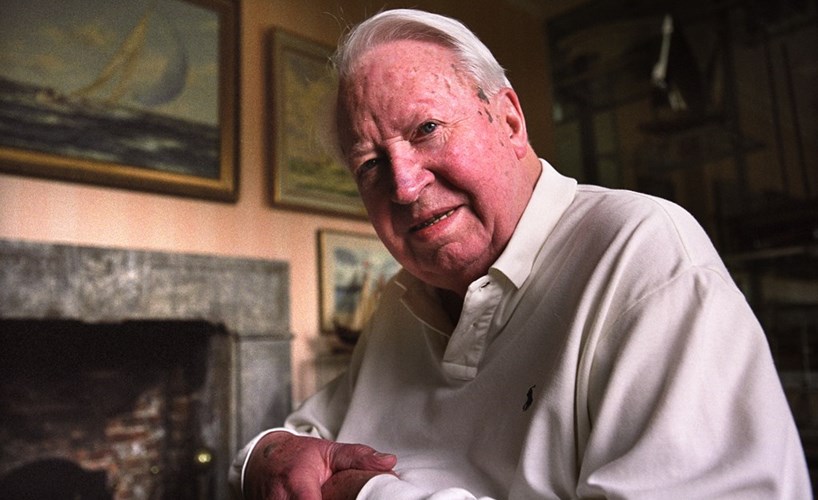 THE police report on the sexual-abuse allegations against the late former Prime Minister Sir Edward Heath (News, 7 August 2015) was pub­lished this week. Investigating what was alleged to have happened be­­tween two people in private a long time ago, when one of them is de­­ceased, is notoriously difficult. The other recent police investigation into allegedly abusive politicians gave absurd weight to one witness, who was described from the outset as “credible and true”.

In the Heath investigation, Op­­eration Conifer, there were 40 sep­arate allegations, and the report concludes that, were he still alive, he would have been interviewed under caution for seven of them. There is a relatively low threshold for being interviewed under caution. It does not imply guilt: only a court could determine that. Heath’s own evi­d­ence would have been essential to a fair process. It cannot be done from beyond the grave. The Church of England might want to learn from that.

Heath’s friends say that what is alleged would have been impossible: he was asexual, under constant po­­lice protection, and did not drive. The report says that there is evi­dence of Heath’s having been sex­ually active, that there were times when he travelled without police protection, and that he did occa­sionally drive.

The evidence is not in the pub­lished report. Presumably it is in the senior investigating officer’s report, which, to protect the identities of those making the allegations, is not being made public.

THERE has been much criticism that this investigation has taken two years and cost £1.5 million. The report says that it is proportionate to the number and seriousness of the allegations; but surely the most important reason is that those who have been the victims of abuse know that, when they report abuse, they will be taken seriously, their allegations will be investigated thoroughly, and that no one is above the law. There has been no attempt to judge, only to investigate the allegations as thoroughly as possible. The report of Operation Conifer should give all of us, but especially the victims of sexual abuse, greater confidence in the police.

What the report implies is that Heath was a complex and possibly flawed individual, as well as a gifted and senior figure who contributed greatly to British public life. Actu­ally, that is the common description of Heath by his friends and former colleagues. Lord Deben, the former Conservative minister John Gum­mer, gave a lecture in Salisbury this summer which was part of an annual series to commemorate Heath. In it, he said: “In so many things [Ted] was a giant; yet there were parts of him that didn’t seem ever to have been properly formed. . .

”Of no Prime Minister in our long history could the phrase ‘Renais­sance man’ be more appropriate. Political visionary, brilliant negotia­tor, soldier, sailor, musician, the best of one-nation Conservatives. And yet this was a man who, humanly and personally, was curiously stunted. Even those of us who cared for him and knew his kindness and experienced his warmth — even we remember the long silences, the apparent rudeness, and the surpris­ing insensitivity.”

None of that implies criminality; but Heath was undoubtedly com­plex.

The publication of this report will raise difficult issues for people who are not directly connected with this particular case. We know that sexual abuse was, and perhaps still is, much more common than most of us used to think was the case. We know that the Church of England, and other Churches, have failed, frequently and grievously, in this respect. We are struggling to deal with its con­sequences.

Cathedrals and churches are places where people come honestly before God. All of us know the severity of God’s judgement, and we hope for God’s mercy. “Forgive us our sins as we forgive those who have sinned against us” is at the heart of the Lord’s Prayer. It is the only way to be set free from the burdens of abuse, as well as wrongdoing and guilt.

A CHAPEL is set aside in Salisbury Cathedral for prayers for the healing of difficult memories. We hope that it will be a place of healing for those who have been abused or damaged in whatever way. It is a place where all of us can pray for those who are the victims of abuse.

Cathedrals and churches are also places where people who struggle with the different and often com­peting sides of their personality can find guidance, grace, and peace. A prayer that I have often used may be useful as we face the deeper and more personal questions raised by this inquiry, about what it is for each of us to be human and honest about ourselves:

JOHN SMYTH, the Evangelical Christian camp leader accused of savagely beating young men during the 1970s and ’80s in his garden shed, has been formally expelled from his church in South Africa, where he now lives

Amen to that. And I pray that the publication of this report will help all of us towards a more mature understanding of what it is to be human and responsible under God.

The Rt Revd Nicholas Holtam is the Bishop of Salisbury.

Hearing the cries of the abused